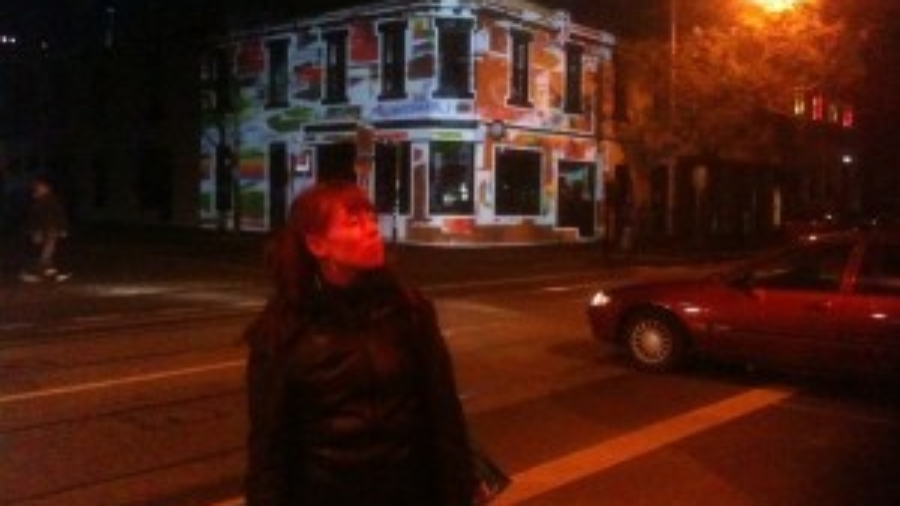 Clare and I went to the Projection festival in Melbourne last week. Basically a load of the shops on the street were lit up by projection from sometimes accros the road and in some cases whole buildings were projected on

Outside a costume shop

People in the shop knitting 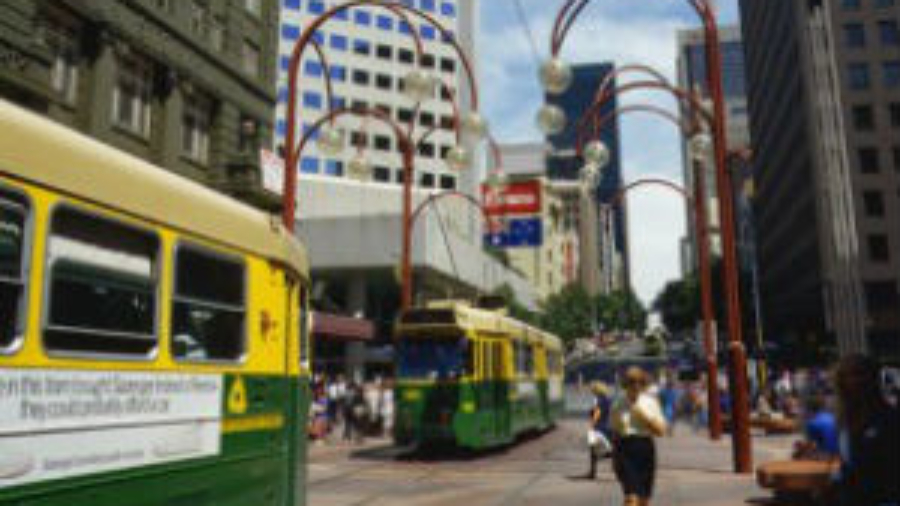 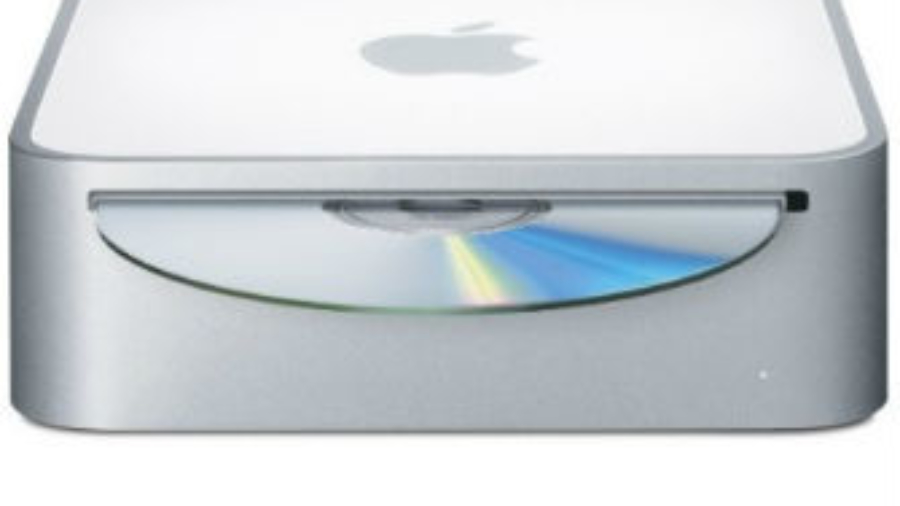 My brother was trying to change his harddrive on his mac mini yesterday. This video on youtube showed him how to do it -great!

I have just set my blog to automatically update my Facebook and twitter status every time I publish a blog. to to this I have used the plugins FacepressII and twitter tools. Both were very easy setup and both work. I did try wordbook but for some reason I couldn’t get it to work so I gave up.

So now everytime I update a blog the title of the blog gets put into the profile along with a url. 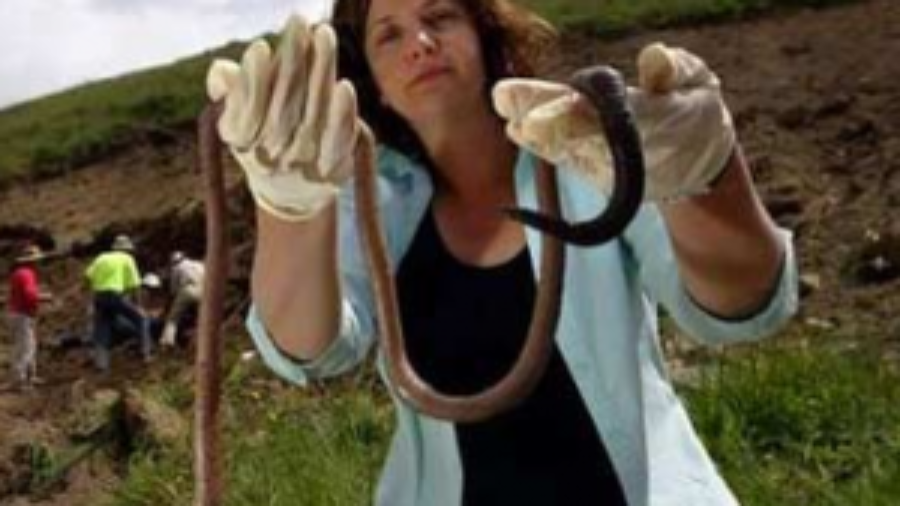 Just listening to the podcast by the North Carolina University and they are talking about huge earthworms that live in East Gippsland (SE of Melbourne!). Wow ! I could do with  a few of them in the garden! 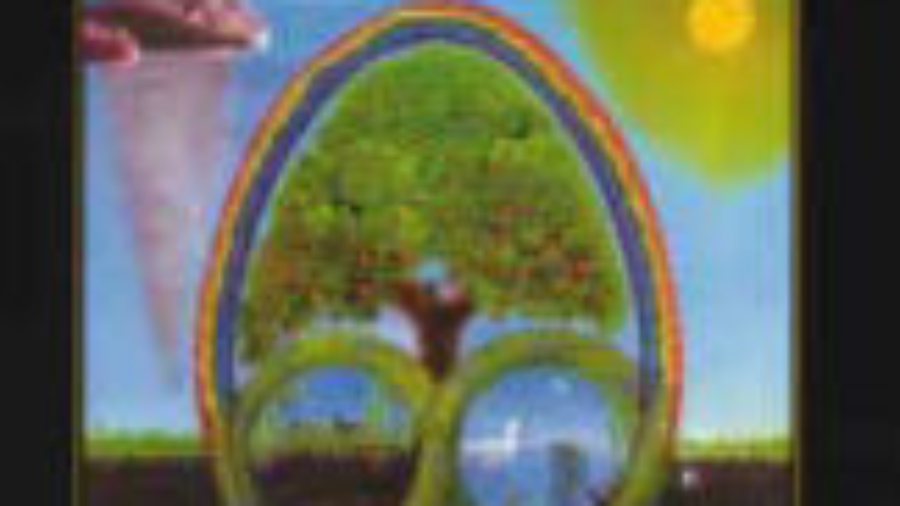 I am currently working my way through Bill Mollesons book “Introduction to permaculture”.

I am currently listening to a free podcast on that I got on  itunesU where they video’d all their lectures from North State University Introduction to Permaculture. I am onto lecture 13 out of 36 1 hour lecture series. Amazing what you can get for free nowadays. 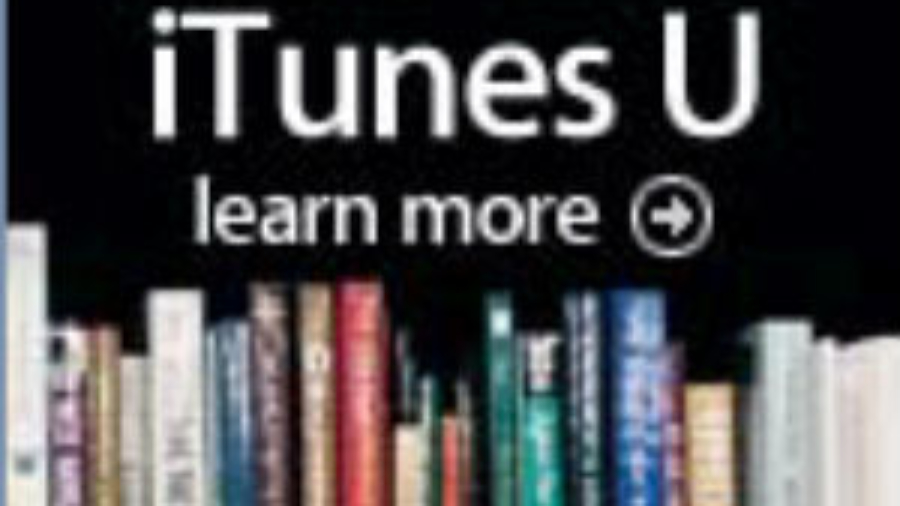 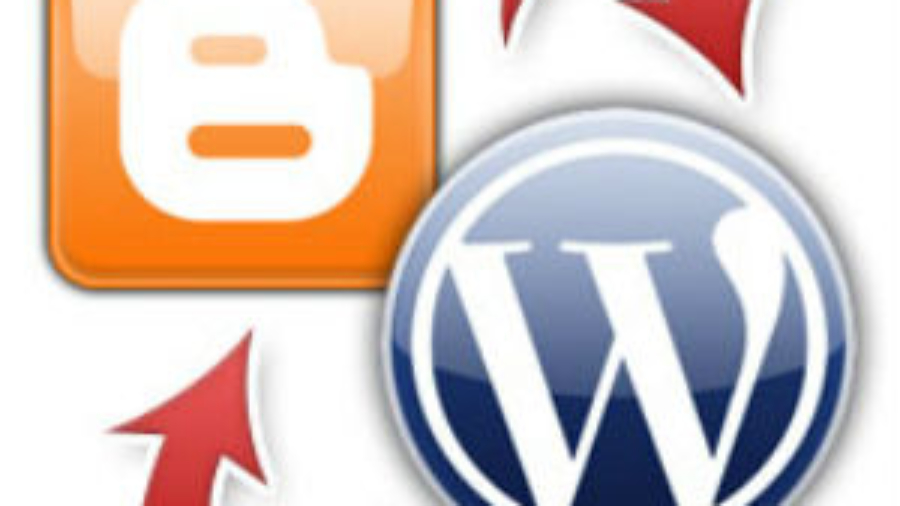 I have now completed writing and publishing this new personal webiste. How did I do it. Here is a step by step guide to how I set up my site

I followed the steps laid down here

I had to modify the