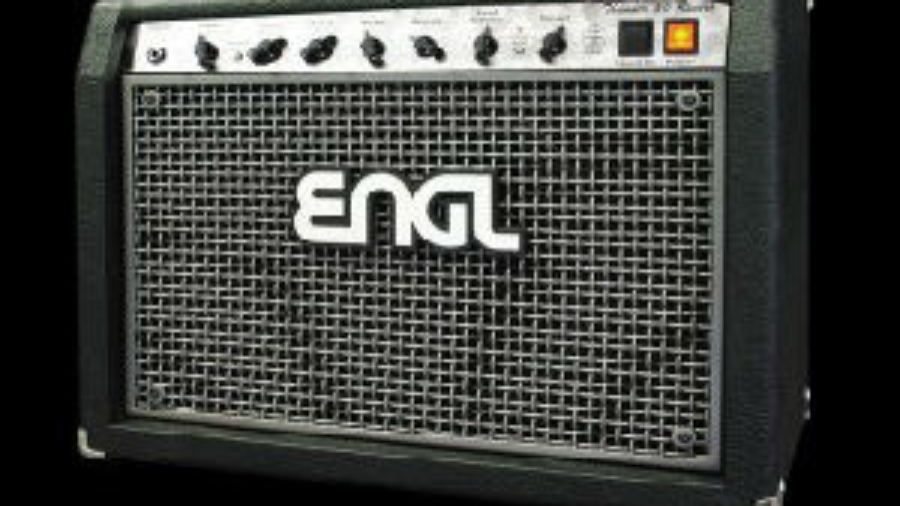 We are getting screwed by retailers in Australia. Australia is a country full of duopolies and monopolies. I was recently sent this video which discusses our two largest retailers.

Due to the high cost of the AU dollar and the reasons above nowadays there are a large number of items that if you don’t buy them online your are being irresponsible with your money.  I have been able to save 50% on the shop price on these two items. 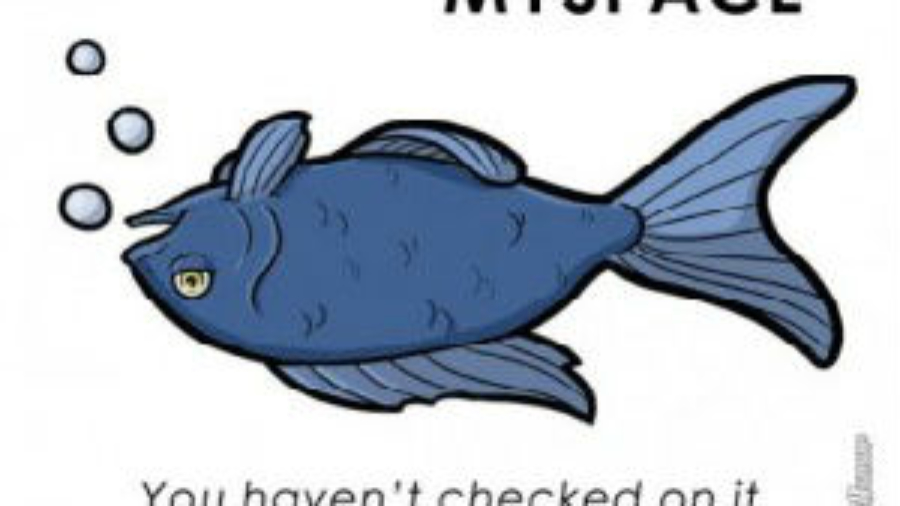 As readers to this blog may know I am in a band called Jimmy Yukka & His Amazing Band. As part of being in an active band anytime from 2003 you were obliged to get your band on myspace.

In that band I wrote a song about it (below).

I wrote that song a couple of years ago. Myspace now has an all new look that format.  Maybe the new format is quicker to load and has some really neat features and maybe it doesn’t crash all the time.

I’m never gonna know though because I won’t be trying the new myspace. Die myspace
….Die……Die…….Die 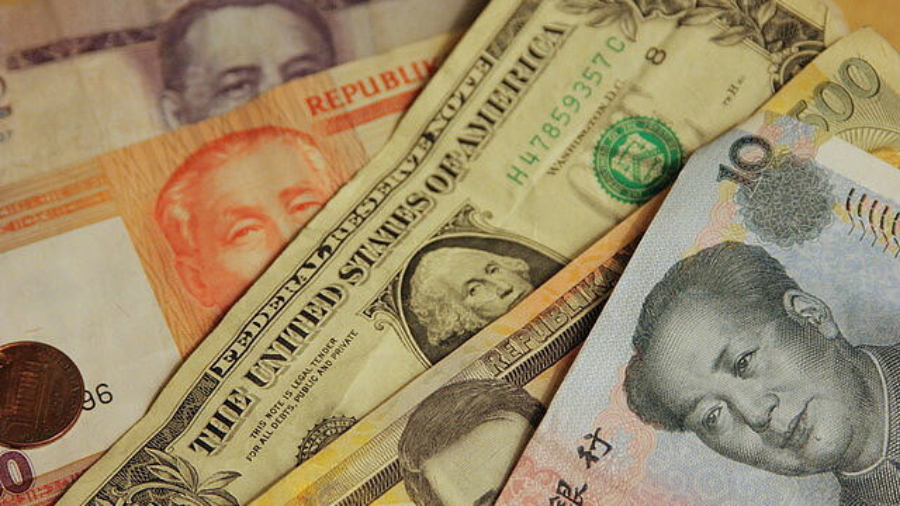 I went to my bank to get some money to by my new car the other day. I needed $4000. They told me that officially I needed to give 24 hours notice for cash withdrawl over $2,000 however they had enough today so they could give me my $4000. Now my bank is probably a bit smaller than ANZ but I found this quite startling. It got me wondering about how much money banks have in reserve.

So I did a little investigation and what I found (with a quick look on wikipedia) concearned me somewhat. I knew that the US had a 10% requirement I didn’t know though that the UK and Australia does not require any reserve requirement whatsoever. So they can make money loaning money they don’t have. I wish I could do that. 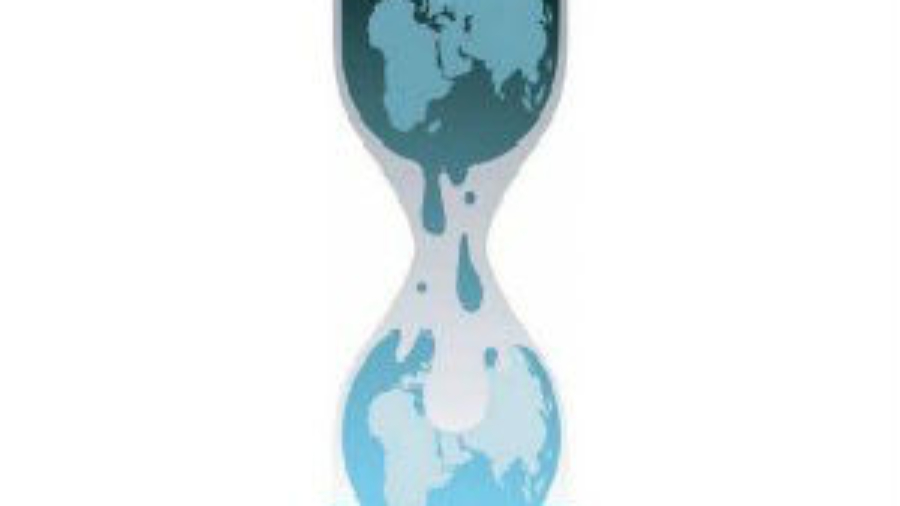 On Friday I watch the video below

The court case
Julian Assange is fighting a court case that could see him be extradited to Sweden (and then the fear is extradited to the US on some terrorism charge). He is only required for questioning. This is very unusual for an individual in the EU to be extradited just for questioning on a crime – especially unusual where no charges have been laid. The case has been widely missreported in the media but is actually about is him having fully consensual sex with two woman on different occasions whilst not wearing a condom (this is against the law in Sweden) . The case was started after one of the women went to the doctors to be tested for STD where she explained she had consensual unprotected sex with Julian after which the police started proceeding against Julian. The offense is of “minor rape” where the accused can be found guitly of rape even of the the person raped consents (?). This does not have an equivilent in the UK or Australia, an article explaining this was published in The Australian newspaper.

To hear two feminists on the radio station Democracy Now debating the charge and whether a charge of consenting rape is approprate click here.

Any of that sound familiar?

About the video screening on Friday
The video at the top was screened in the Federation square in the centre of Melbourne buy the Australian journalists Union ACTU during the presentation a number of Australian journalists praised Julian Assange for his work. After that at the Melbourne State Library a guy called “Robert Foster” from the juice media made an impromptu performance on the steps. After a bit of digging I found this video 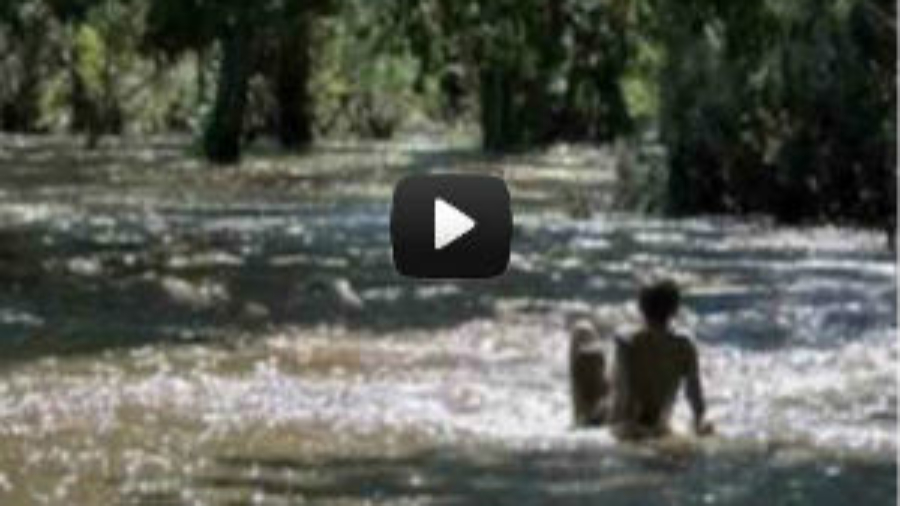