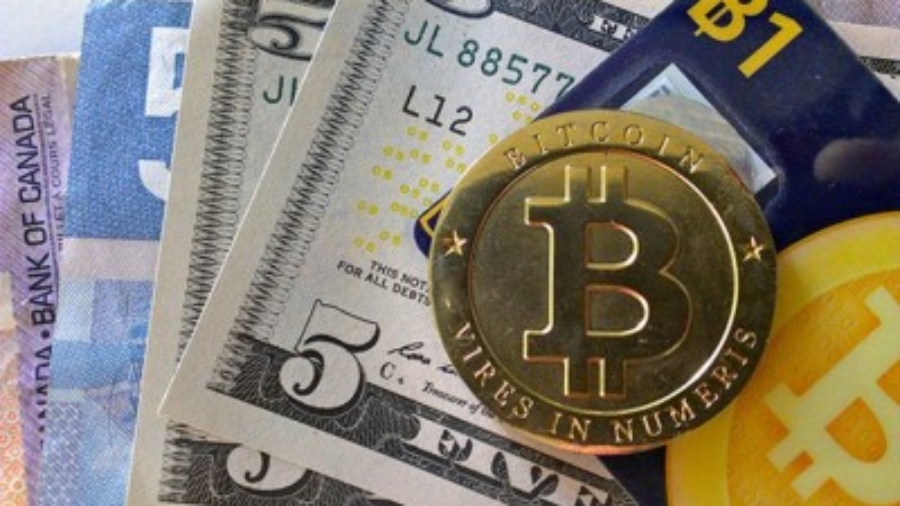 Last month I  wrote a post about what Bitcoin is and how it works and why it is important. I explained how the coins are mined and how nowadays mining Bitcoin is not something that I would  recommend. I also mentioned that I planned on buying Bitcoin and in this post I explain the challenges and what I learnt in the process.

END_OF_DOCUMENT_TOKEN_TO_BE_REPLACED 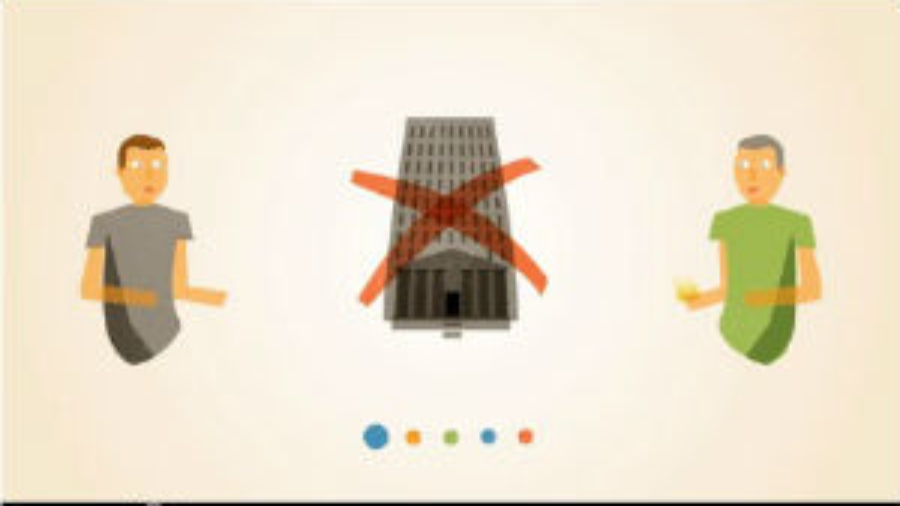 Bitcoins are a new currency making a huge impact. BitCoins are an electronic currency that has no bank and allows anonymous ,low cost transactions.

I was listening to  two beers with steve where he interviewed Brian Newgen (a bit coins expert) from Dublin Ireland. What makes Bitcoins different to other currencies is