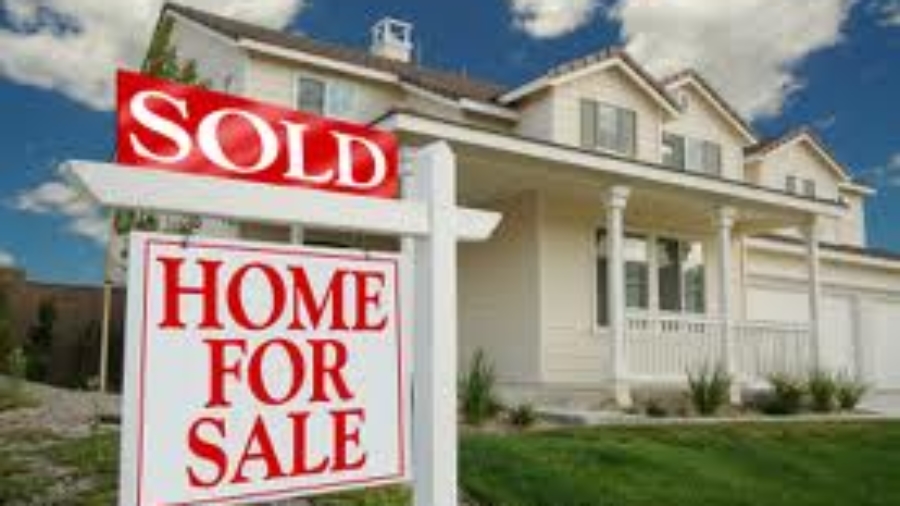 by Paul
with no comment
Economics
A friend of mine asked me for my opinion on whether he should buy a house right now. To answer the question properly I had to explain where I think the world economy is going and the causes. 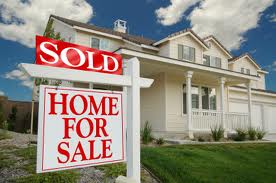 When making an investment decision you need to weigh up the downsides versus potential upside. House prices are related to economic performance and interest rates so you need to look at these two items to come to a decision.

Interest rates could go up or down. I don’t have a strong view on the direction, however in these turbulent times I believe they could change significantly. It is worth bearing in mind that Australian interest rates were 17.5% in 1990 so you should consider this. I do have a strong opinion on the economy. All indicators I see point to a huge downside and nothing I can see that points to recovery.

I have been consistently stating that the economy is going down the tubes since I first blogged about it on my FatCatsFinance website on the subject in November 2008 “How bad is the credit crisis”. Since then the fundamentals of the world economy have got worse consistently. The issues with the economy are ; 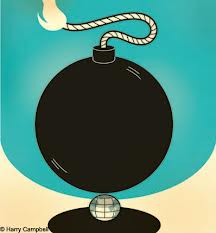 The US debt is $16 trillion. This equals

The US debt has continued to grow see the US debt Clock (It is currently $141k per taxpayer). In 2014 the US government had projected to be paying more money in interest on the debt that it spends on national defence (that was before they launched QE3 – I’ll get to that later). 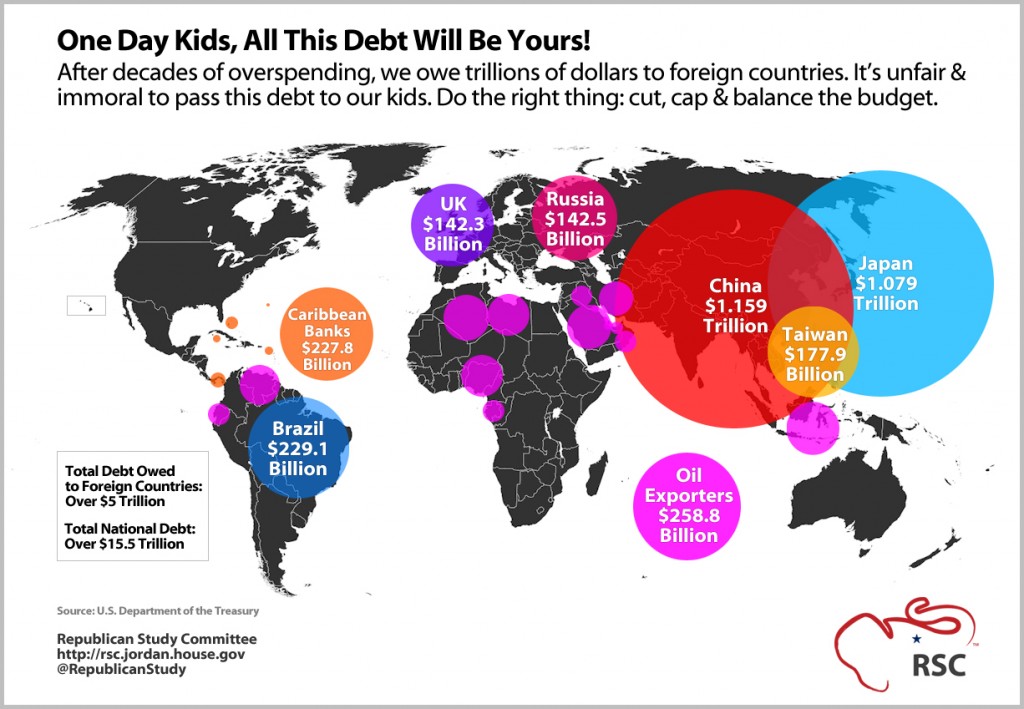 I got the image above from a blog called Conservative Outlooks. I admire the sentiment in the text at the top however cutting costs at this late stage is futile. The debt is so bad that cutting spending even if government spending was cut to zero it would take 7 years to pay the debt and that assumes no interest on the loan (which is currently at around 3-400bn per year)

There are systemic practices that make the worldwide financial system very dangerous. I wrote about this in an earlier post where Warren Buffet called the derivatives market “a weapon of financial mass destruction”. There is also systematic corruption within the financial system. This video explains one common practice. 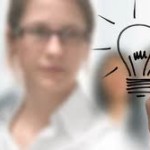 If my solution to pay off the debt on my house was to get out a credit card and pay it off with that everyone would think I’d gone mad, but that is exactly what is being done right now. Recently Italy was borrowing money at 8% to “bail out” Greece with a loan at 6%.

Quantitative Easing 3 (QE3) is the latest bailout being conducted in the US. which comprise of the Federal Reserve printing $50bn a month to buy mortgage backed securities until …..it works) . When the currency collapses (or is rebalance or whatever they call it) the US government will have bought a large chunk of the US mortgages and other securities from the banks and in turn the banks will have used that money to divest from the US dollar (and US mortgages) and invest in hard assets and increase gold reserves. In the process the US government will be left with a pile of securities valued in a devalued $US on assets that are declining in value.

On the positive side QE3 in the short term should create some inflation and a bubble which will bring an illusion of prosperity in the US. This means that the US economy and probably world economy should start to look a bit better next year.

What are the powerful doing?

The people in charge know what’s going on. Most of the organizations and countries that are cash rich like the countries of BRIC (Brazil , Russia India and China) are buying hard assets in Asia, Africa and Australia.  All banks are increasing gold reserves.

In 2008 many powerfull entities such as China were owed huge amounts of US dollars so if the US dollar went into free fall the money they were owed would also be worth less. Now as they divest themselves from the US dollar and the euro they have less to lose and at some point in the future they will actually benefit from huge US and euro devaluation.

China is now slowly raising the issue of the world currency being $US and has suggest replacing the $US with the yuan. In an article in the wall street Journal it shows China as positioning itself as a potential replacement for the US dollar as a global currency. Another article on the BBC shows how china is now making arrangements to buy oil in Yuan rather than US dollars 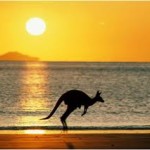 In Australia we have been sheltered from the economic woes of the world so far because 70% of our economy is selling things that come out of the ground – THis link shows ifographic from wikipedia for exports for Australia VS UK . In times of global downturn traditionally money is moved into hard assets (like mining and farming). This means that Australia (like Canada) generally recieve investment when the economy in the rest of the world is not performing well.  However as the US economy seems to bounce back next year money that has gone into Australia as a safe haven may leave. In addition the Chinese are our main customer and their economy is now slowing and thats bad news for us.

Traditionally the Australian government has been good at not borrowing too much and we have much better financial regulation than other countries however that does not mean we are protected. Because of the interconnected way securities are bought and sold when the US economy goes into freefall the Aussie banks will do too and will need bailing out. That could easily mean the government borrowing could go through the stratosphere and our government could end up as indebted as the others non BRIC countries. In addition it has to be noted that banks do fail in Australia from time to time. West-pac was technically insolvent in 1992 and there have numerous bank failures in Australia over the last 100 years.

For a view of the australian economy by sector click here

What is the End Game

If you study history and look at how countries get themselves out of large amounts of debt the most common method is to print money to cause inflation to the point at which the debt is more easily paid.
However although this strategy will work for for governments it can be very risky for people like us. As the recent experience in Greece has shown that as currency devalues so does peoples salary and disposable income which makes paying off the mortgage more difficult because wages reduce but cost of living increases.
This article from a Greek paper shows the problem in more detail

So in general my answer to the question is NO. Generaly a better approach would be to wait for a few years and save your money and then pay more upfront (at which point you may get more of a bargain). However people do not buy houses purely as an investment and it is nice to have a place to call your own and somewhere where you know the landlord won’t just through you out on 6 weeks notice. However just don’t expect the house prices to steadily increase and be braced for decrease.

Even if you are buying a house with no expectation of it being an appreciating asset then you had better be planning to stay there for a while as it could be very difficult to move if prices go down and you are upside down on the mortgage. The other risk is income dropping or interest rates increasing that could make repayment more difficult and ultimately end up with you being forced out of the house. It is for this reason that I think if you do buy a house right it should be done with as much cash up front as possible to reduce these risks and the price of the house is low enough compared to you salary to mean payment should be well within your means.

If you have any comments on this please put them below I love some intelligent debate!