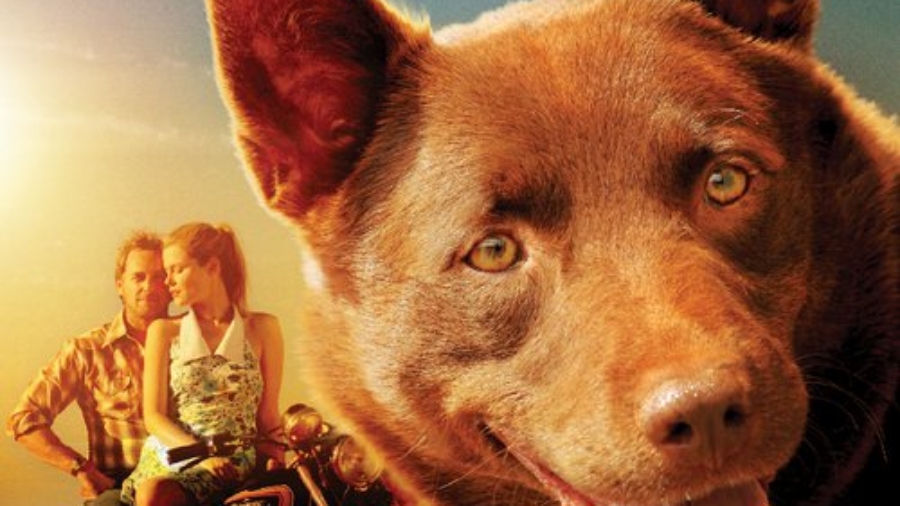 Last week I went to watch Red Dog which is a lovely movie about a dog in WA in Mining country. I’d recommend it. It made me want to go out and see some mining in WA. Mining is questionably what is driving the AU economy’s boom at the moment. And although most mining companies are small about 1/4 of all the companies in the Australian stock exchange are in mining related. Australia pulls alot of stuff from the ground and is the worlds largest exporter of coal.

But there is some dangers dangers in the big mines. Its pretty interesting