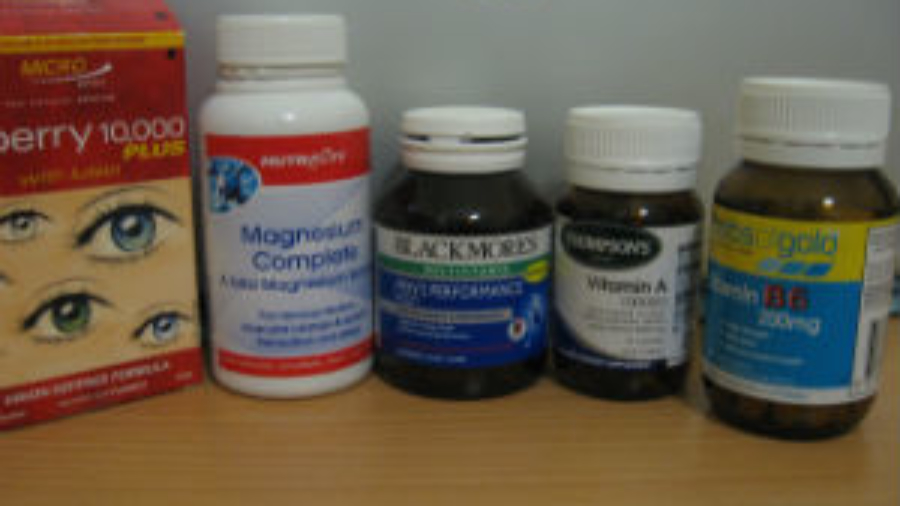 I had a bad week with my eyes playing up and I decided to have a go at seeing if this problem could be caused by nutrient deficiencies. So I am embarking on a 1 month course of supplements to see if they can fix it

About 2 years ago I bought a coca cola in a bar and drank from glass forgetting there was a straw in the glass. It hurt like hell , everyone I was with thought it was hilarious. I have to admit if had been someone else I too would have found it hilarious. A month later I woke up in agony holding my eye.

What followed was $600 is specialist bills to be told I have a corneal erosion in the eye I scratched. What was happening was that the scratch was not healing and sticking to my eyelid causing it to tear when I woke up. My eyes are also very dry I believe the scratch not healing and the dryness are related for this reason I am trailing supplements to see if it may be caused by a nutrient deficiency.

1. Treatment with oral tetracycline antibiotics (such as doxycycline or oxytetracycline) together with a topicalcorticosteroid (such as prednisolone)

Patients with recalcitrant recurrent corneal erosions often show increased levels of matrix metalloproteinase (MMP) enzymes.[9] These enzymes dissolve the basement membrane and fibrilsof the hemidesmosomes, which can lead to the separation of the epithelial layer. Treatment with oral tetracycline antibiotics (such as doxycycline or oxytetracycline) together with a topicalcorticosteroid (such as prednisolone), reduce MMP activity and may rapidly resolve and prevent further episodes in cases unresponsive to conventional therapies.[10][11] Some have now proposed this as the first line therapy after lubricants have failed.[3]. Source wwikipedia

If that doesn’t work