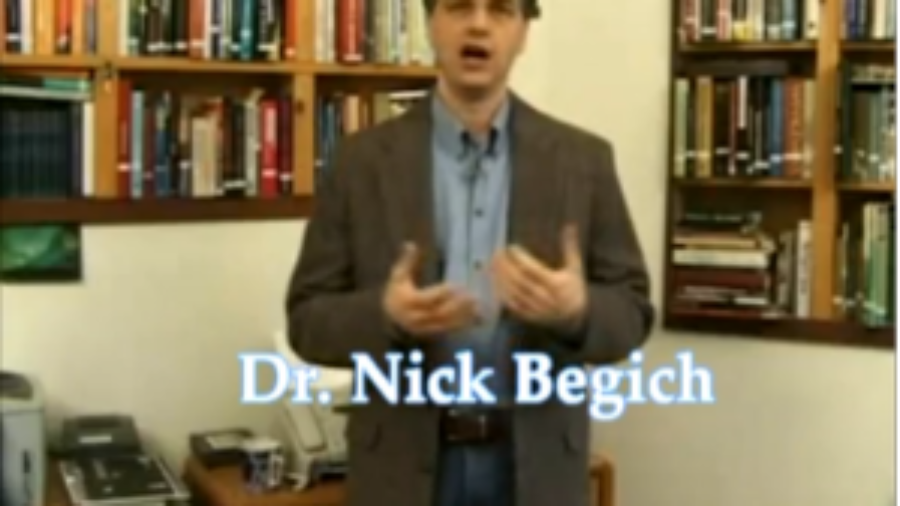 It is true that the US reaction to the Haiti earthquake has been strange and amounted to a military takeover. There have also been a number of earthquakes at strategically sensitive areas recently . So I did a bit of digging.

It didn’t take me long to find news comming from countries unfriendly to the US. The claim is that the Haiti earthquake was caused by the US Navy using a new weapon called HAARP.

http://newsfromrussia.com/science/tech/24-01-2010/111809-russia_says_US_created_earthqua-0
Hugo Chavez from Venezuala went as far as accusing the US of trialing this weapon on Haiti so it can be used on Iran later.

So the key questions are


In answer to the first question


The an official on the US State department claims that it would be likely that other countries have such a weapon.


Here’s the exchange, taken verbatim from the transcript of  Secretary of Defense William S. Cohen posted on the Defense Department’s Website:

“Q: Let me ask you specifically about last week’s scare here in Washington, and what we might have learned from how prepared we are to deal with that (inaudible), at B’nai Brith.

A: Well, it points out the nature of the threat. It turned out to be a false threat under the circumstances. But as we’ve learned in the intelligence community, we had something called — and we have James Woolsey here to perhaps even address this question about phantom moles. The mere fear that there is a mole within an agency can set off a chain reaction and a hunt for that particular mole which can paralyze the agency for weeks and months and years even, in a search. The same thing is true about just the false scare of a threat of using some kind of a chemical weapon or a biological one. There are some reports, for example, that some countries have been trying to construct something like an Ebola Virus, and that would be a very dangerous phenomenon, to say the least. Alvin Toeffler has written about this in terms of some scientists in their laboratories trying to devise certain types of pathogens that would be ethnic specific so that they could just eliminate certain ethnic groups and races; and others are designing some sort of engineering, some sort of insects that can destroy specific crops. Others are engaging even in an eco- type of terrorism whereby they can alter the climate, set off earthquakes, volcanoes remotely through the use of electromagnetic waves.

So there are plenty of ingenious minds out there that are at work finding ways in which they can wreak terror upon other nations. It’s real, and that’s the reason why we have to intensify our efforts, and that’s why this is so important.”

The entire transcript can be accessed at the Defense Department’s Website here.

Below is a video about HAARP

In answer to the question  “If it was built would the US use it?” well I’m not sure. But I know is that it’s pretty scary and I think the US government is pretty out of control right now. hmmm.


Below is a theory as to why Haiti was taken over. The theory is that Venezuela signed a deal with China to supply oil to China at the end of the year. The reason Haiti was occupied was so Venezuela could be blockaded to prevent China from getting the oil hmm interesting. I need to research this.

More research on this

I have just spent a little time looking into the “drill” and it looks like it really did happen.

“On Monday, Jean Demay, DISA’s technical manager for the agency’s Transnational Information Sharing Cooperation project, happened to be at the headquarters of the U.S. Southern Command in Miami preparing for a test of the system in a scenario that involved providing relief to Haiti in the wake of a hurricane. After the earthquake hit on Tuesday, Demay said SOUTHCOM decided to go live with the system.”

This link may be of interest it gives more details about the drills the day before the earthquake.