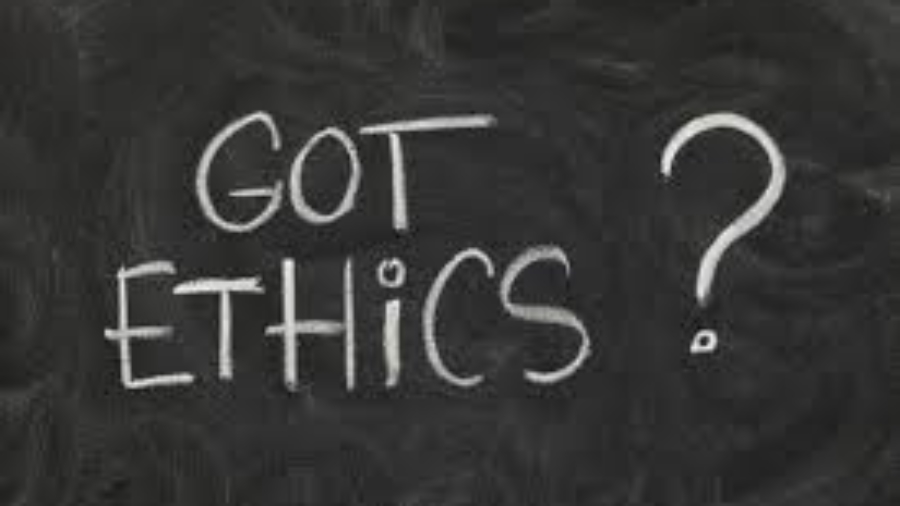 I was listening to two beers with Steve the other day

Steve was doing some ethical tests with his interviewer. I was quite interesting. Towards the end of the show he said something like

“Death is required because it means that ethics can evolve”.

After hearing that I sent him an email

“…..I disagree with that premise.

The argument you make assumes that ethical norms that are in the majority today are more correct than they were previously. I do not think it is a justifiable statement.

My first point is that that ethics is about belief and belief is not provable.
We all  have a certain belief system. I believe my system is correct (otherwise it would not be my belief) therefore by definition all opposing beliefs are incorrect.
For example the majority now believes slavery to be bad, 300 years ago that the majority thought is was good. It was philosophical changes that brought about this difference in viewpoint. No new evidence has come up about slavery to my knowledge that has changed the views of people.  Currently I believe slavery is wrong, if you asked someone 300 years ago they would say it is right. Who’s right? If an “average” person from 300 years ago was transported into the future hw would conclude that ethics have got a great deal worse over time as they do not agree with his view.
My second point is that even from my own viewpoint ethics are not improving over time.  It is true that  from my viewpoint there are recent ethical improvements however there are also significant places where I believe things have got worse. For example Industrial scale mass murder is a modern phenomenon (this activity requires an certain ethical framework to let it happen)”
Please leave your comments below