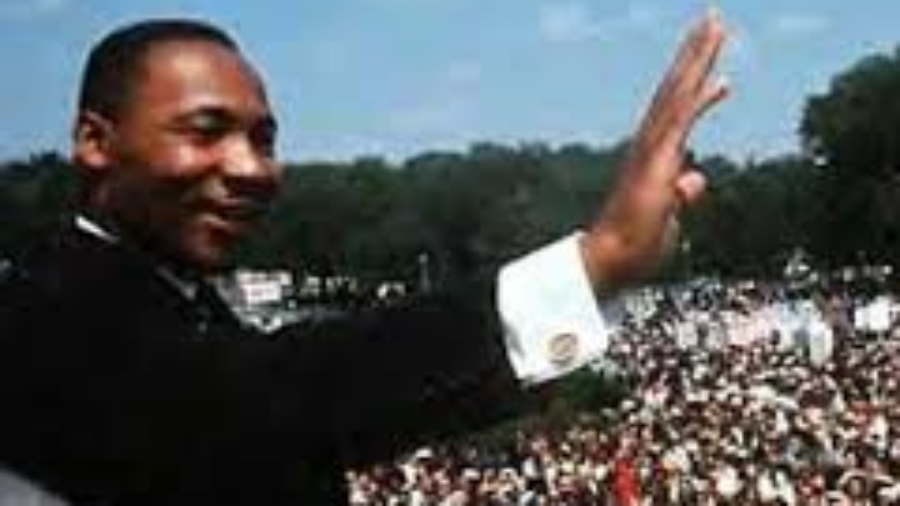 After four weeks of testimony and over 70 witnesses in a civil trial in Memphis, Tennessee, twelve jurors reached a unanimous verdict on December 8, 1999 after about an hour of deliberations that Dr. Martin Luther King, Jr. was assassinated as a result of a conspiracy.(and it he was killed by the CIA)

The court notes can be found at thekingcentre.org

For me the biggest question is how did this news get buried. Why do I only know about it now?