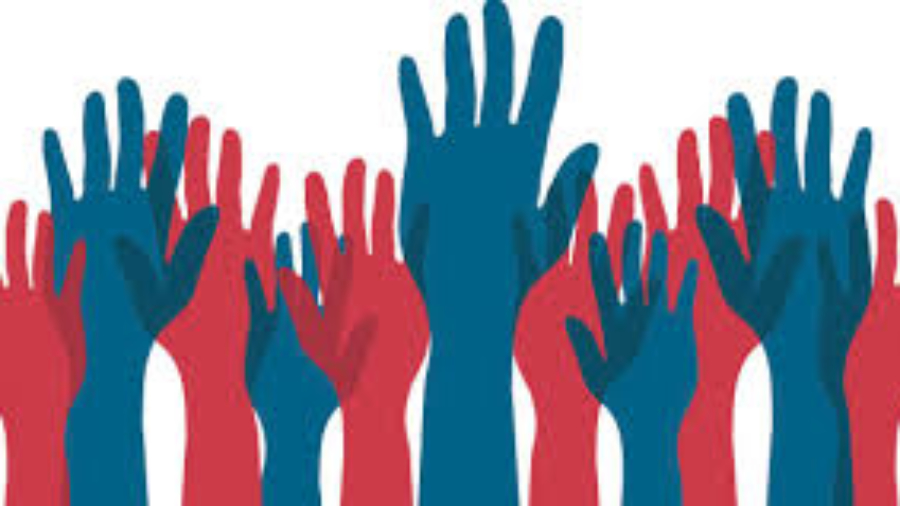 by Paul
with no comment
Behind the NewsCritical Thinking

Now I am an Australian citizen I was keen to take my responsibilities seriously.

On Saturday I voted in the election for Moreland. (Brunswick)

I was going though the leaflets by the voting building. There were 2 green 1 socialist alliance and 3 labour candidates (no liberal). As I was going through them one of the guys handing out leaflets asked me if I had any questions. I asked him lots of stuff and eventually he said he couldn’t help so he called the candidate and I spoke to him on the phone – It was great!
I then spoke to another candidate (who was there in person) called Christopher Anderson (see his bog)
He was a really nice guy that I felt genuinely wanted to improve things. It was really good of them both to take the time to go through the issues.
I voted for Chris