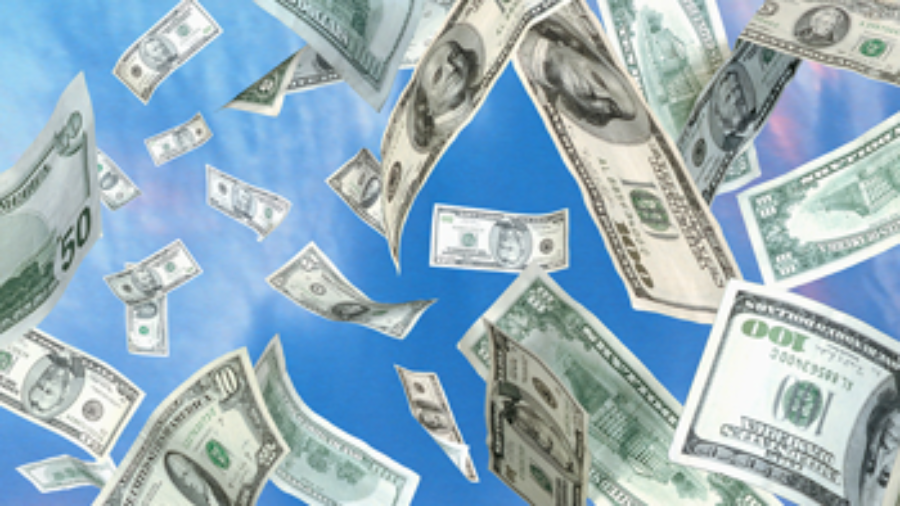 When a bank “loans” money to buy a house the bank uses your promise to pay them as backing to create new money.

It sounds crazy? Below is an excerpt from “Modern Money Mechanics” which was published by the Federal Reserve Bank of Chicago

“Who Creates Money?
Changes in the quantity of money may originate with actions of the Federal Reserve System (the central bank), depository institutions (principally commercial banks), or the public. The major control, however, rests with the central bank. The actual process of money creation takes place primarily in banks.

As noted earlier, checkable liabilities of banks are money. These liabilities are customers’ accounts. They increase when customers deposit currency and checks and when the proceeds of loans made by the banks are credited to borrowers’ accounts. In the absence of legal reserve requirements, banks can build up deposits by increasing loans and investments so long as they keep enough currency on hand to redeem whatever amounts the holders of deposits want to convert into currency……”

The full text can be purchased at amazon here (or you can google and easily find it online) .

This information as well as others can be found in Money As Debt is a Film by Canadian Paul Grignon which explains the subject very clearly. The film starts by explaining how this system came into being and how it works and then later the impacts on the economy as a whole.

Other posts on economics and finance below

Money and finance is a topic that affects all of us. If we do not understand it the we leave ourselves open to being taken advantage of by those who do.

There is a great deal of fallacious information in the mainstream media on economics this is partly why I find it so interesting, if you liked this post I have listed other articles about economics and finance that can be found on this site below.

Unfolding Economic Shift
How to Buy Bitcoins
Silver as a hedge against Inflation
Banks Need No money to lend you money
Is Now a good Time to buy a house?
Financial Collapse?