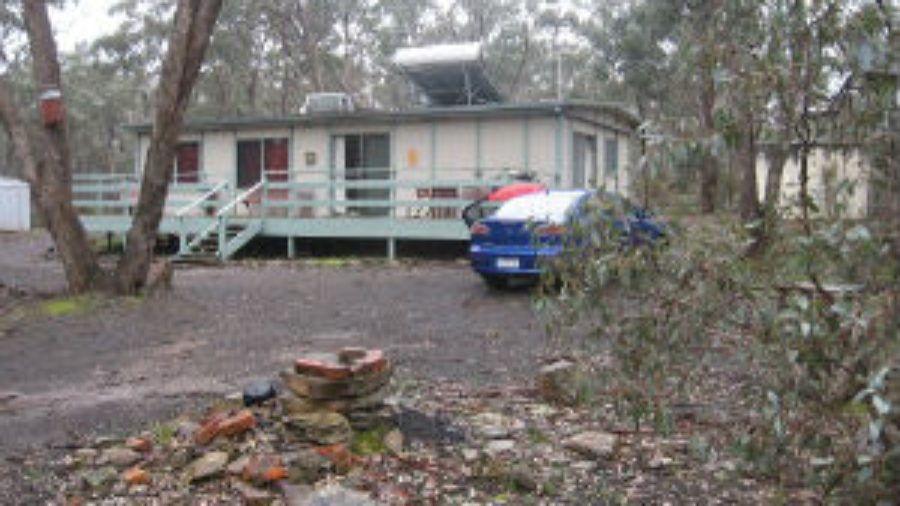 Its been all go at the house recently. In September 2013 I planted up the entertainment area in front of the house. Recently I completed a new part of the garden which is uphill from the house. We planted a range of bushes and plants aimed at increasing shade and penetration on the subsoil and adding lushness. Plants include

The plants were planted in trenches off contour that followed the water lines as they seep from the irrigation pipe on the fence. In the video I give a tour of the new area along with some of my ideas for the new water feature and grape trellis that should cool down the north face of the house.

At Christmas I bought mulch

and this is what I did with it