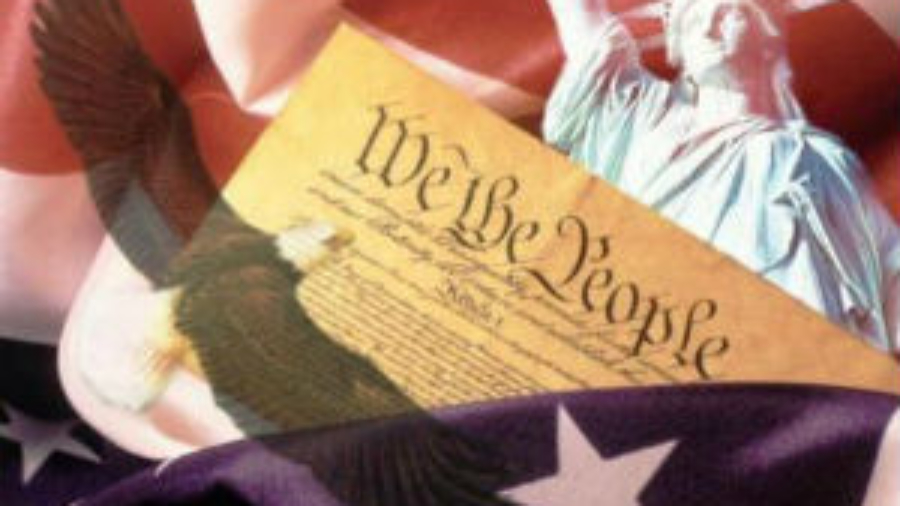 I like to read source texts that are talked often but not read. Some of these I have read include the religious text like bible, the qaran and now I have moved on to read the US constitution and bill of rights- full text here.

As texts go it is actually pretty succinct. Like my other experiences it was quite enlightening and really makes you question the “consensus opinion” when so many people who have an opinion about it have never read it. It lays down a number of limitations of government powers. The current US Government ignores parts of the constitution even though it is supposed to be bound by it. Recently the government has been passing bills to gain more government power. Below is an example of yet another bill that moves power to the Government and out of the hands of the citizens.

I’ve copied this everything below straight from http://www.theatlantic.com/politics/archive/2010/03/a-detention-bill-you-ought-to-read-more-carefully/37116/
It quotes the US government bill that I have read on which can be found on govtrack

“Why is the national security community treating the “Enemy Belligerent, Interrogation, Detention, and Prosecution Act of 2010,” introduced by Sens. John McCain and Joseph Lieberman on Thursday as a standard proposal, as a simple response to the administration’s choices in the aftermath of the Christmas Day bombing attempt? A close reading of the bill suggests it would allow the U.S. military to detain U.S. citizens without trial indefinitely in the U.S. based on suspected activity. Read the bill here, and then read the summarized points after the jump.

According to the summary, the bill sets out a comprehensive policy for the detention, interrogation and trial of suspected enemy belligerents who are believed to have engaged in hostilities against the United States by requiring these individuals to be held in military custody, interrogated for their intelligence value and not provided with a Miranda warning.

(There is no distinction between U.S. persons–visa holders or citizens–and non-U.S. persons.)

It would require these “belligerents” to be coded as “high-value detainee[s]” to be held in military custody and interrogated for their intelligence value by a High-Value Detainee Interrogation Team established by the president. (The H.I.G., of course, was established to bring a sophisticated interrogation capacity to the federal justice system.)

Any suspected unprivileged enemy belligerents considered a “high-value detainee” shall not be provided with a Miranda warning.
The bill asks the President to determine criteria for designating an individual as a “high-value detainee” if he/she: (1) poses a threat of an attack on civilians or civilian facilities within the U.S. or U.S. facilities abroad; (2) poses a threat to U.S. military personnel or U.S. military facilities; (3) potential intelligence value; (4) is a member of al Qaeda or a terrorist group affiliated with al Qaeda or (5) such other matters as the President considers appropriate. The President must submit the regulations and guidance to the appropriate committees of Congress no later than 60 days after enactment.
To the extent possible, the High-Value Detainee Interrogation Team must make a preliminary determination whether the detainee is an unprivileged enemy belligerent within 48 hours of taking detainee into custody.
The High-Value Detainee Interrogation Team must submit its determination to the Secretary of Defense and the Attorney General after consultation with the Director of National Intelligence, the Director of the Federal Bureau of Investigation, and the Director of the Central Intelligence Agency.  The Secretary of Defense and the Attorney General make a final determination and report the determination to the President and the appropriate committees of Congress.  In the case of any disagreement between the Secretary of Defense and the Attorney General, the President will make the determination. Note that the president doesn’t make this call“