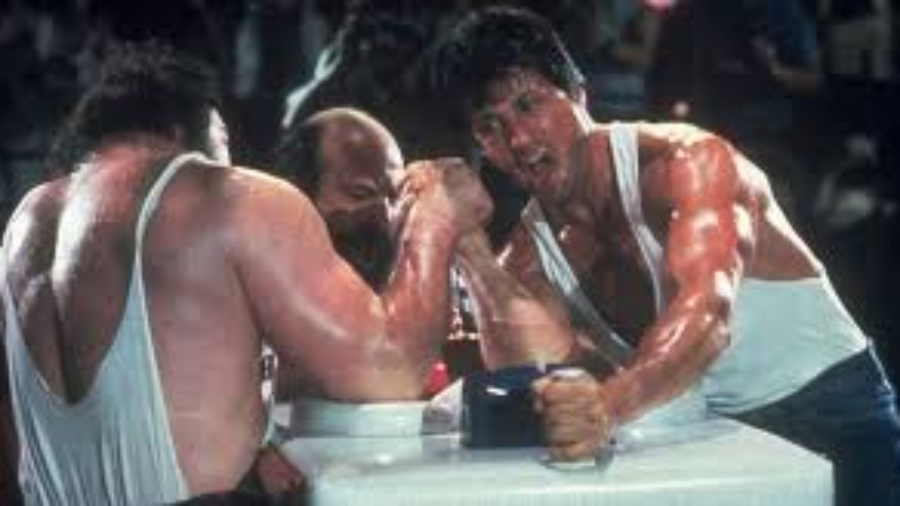 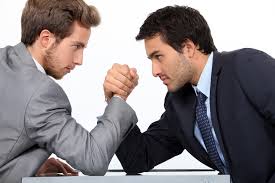 In My Office VS Coworker

Its obviously very Importance to establish dominance and respect of your coworkers in a formal work setting. This I achieved in my first professional job through an arm wrestle. I won and everyone was very impressed. 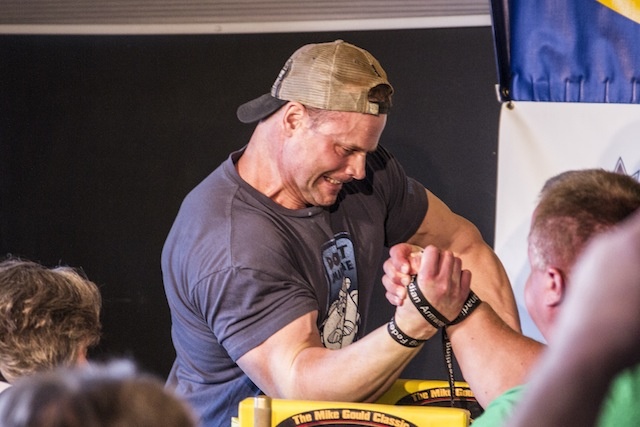 At a Party vs a Physical Trainer

This represents my high point when it came to arm wrestling. I socked it to the meathead. Everyone was very impressed. 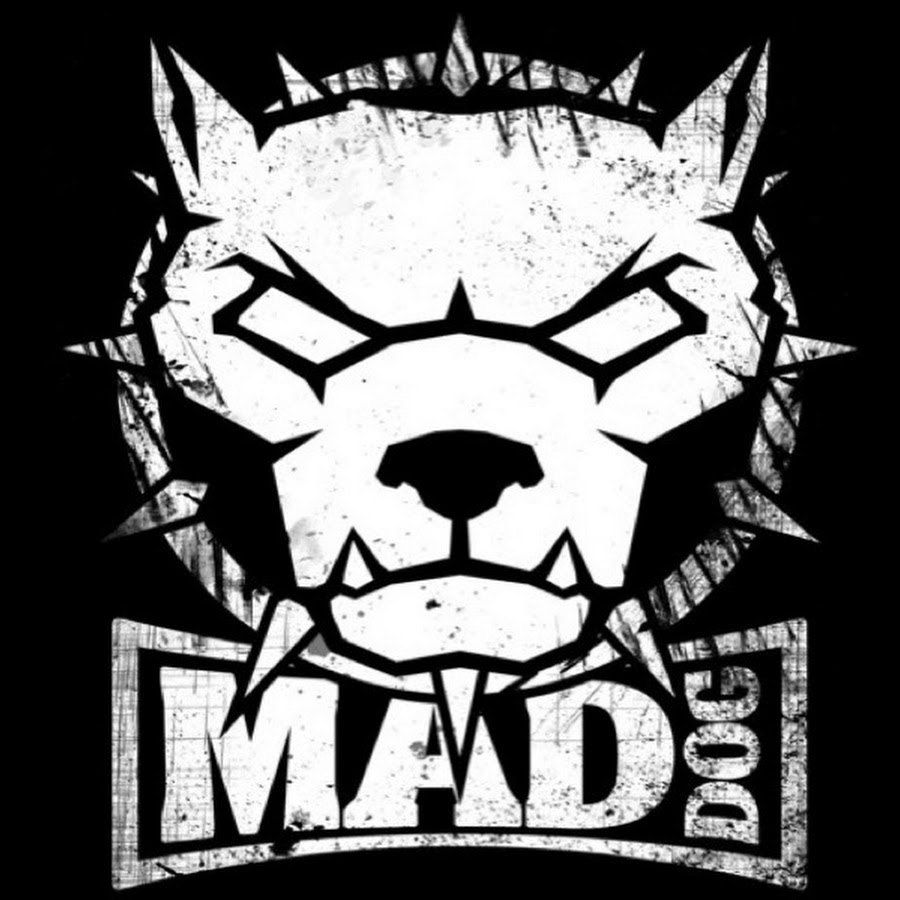 By now I was feeling pretty cocky about my powers of arm wrestling by this point and this combined with a few pints of bitter meant I must have mentioned how great I was at arm wrestling. Which involved being set up with “Maddog”.
I was only too keen to take my arm wrestling up a level and humiliate this cocky guy and rename him to “fluffy”
Unfortunately he was actually really good. I guess you don’t get a nickname like “Mad dog for nothing”. I lost , badly. 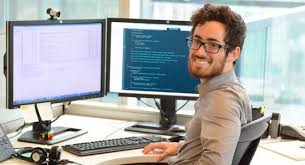 Yesterday in a Thia cocktail bar Vs web dev

After 3 cocktail buckets. This was a long match I thought I was a dead cert. I thought this was the thing I needed to bring back some self respect after losing to Maddog.
Unfortunately after about 15 mins I lost. Extra humiliating because this guy was not a personal trainer, power lifter or called mad dog. Just some web developer.

This guy dodn’t even seem that big so I determined it must be technique. So I started looking into it and found this video

Tommorow I will be trying the techniques in the video. I then plan to find this guy and be victorious and avenge the loss. I’ll provide an update. When I beat this guy.