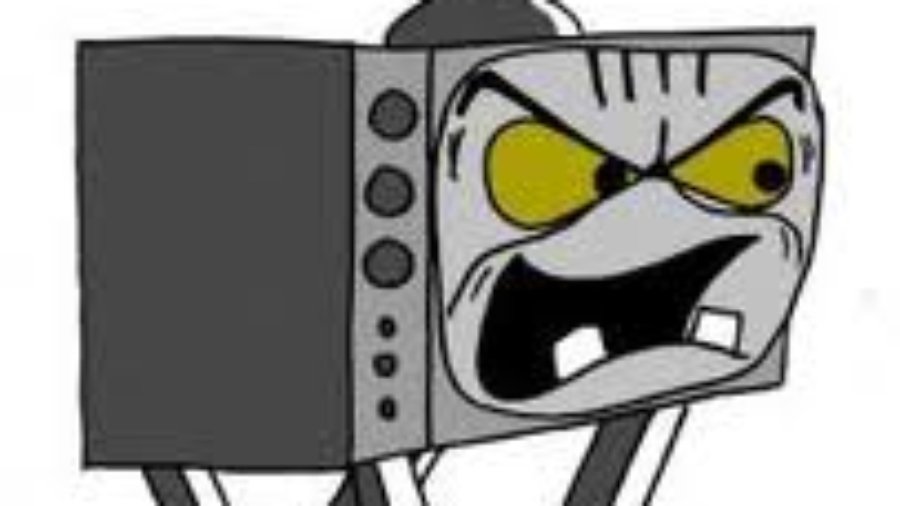 I believe the biggest threat to our world is not global warming, war, or poverty, it is an absence of critical thought.

To solve any problem it first requires the skills of critical thought. These are skills that most people do not use and when do try to apply critical thinking it is often faulty.

I have witten more about the problems people have with critical thinking here . Television, after public schooling, is a significant cause of this reduction in our abilities to think critically. The North Korean propaganda video below shows how corrupt and stupid western society is. They didn’t have to try very hard as its all there….on television.

In the last 10 years I have progressively been watching less and less television. Today I wouldn’t watch it at all if my partner didn’t. I watch probably about 1 hour a week.

The biggest argument I hear on the defense of watching television is that the documentaries can be educational. I believe that even good documentaries are usually damaging to our intellect.

Lets do some maths The “Average” weekday of an Australian

People cannot help learning off other people and often without realising it we take on behaviours we see at work and from television. Television is full of negative behaviours which discourage individual thought and encourage dependents through an emphasis on the importance of authority figures I talk about this more here.

Most debate or critical analysis the average person gets exposure to is not through face to face debates with friends or experts it is by watching television through news and documentaries. This is where the average person learns what it is to investigate information, debate and come to conclusions. Television programs generally have an agenda and frequently use fallacious arguments by authoritative individuals to make their points. This in turn creates an acceptance of faulty logic and poor critical thinking in the viewer. You can prove this by printing out this fallacy reference card reading it and then counting the fallacies next time you turn on the television.

All media is not equal in regards to its effect on critical thinking and intellect. Earlier in the year I was developing an application with the intention of promoting critical thought through a structured internet discussion (which I shelved) but in the process I put significant thought into media and how it can assist or retard mental development. I put this into a blog post which can be found here . It explains my views on different media and why I am not being a hypocryte putting youtube videos onto this blog post. I found a good video below that goes into some more details about the problems with watching television.