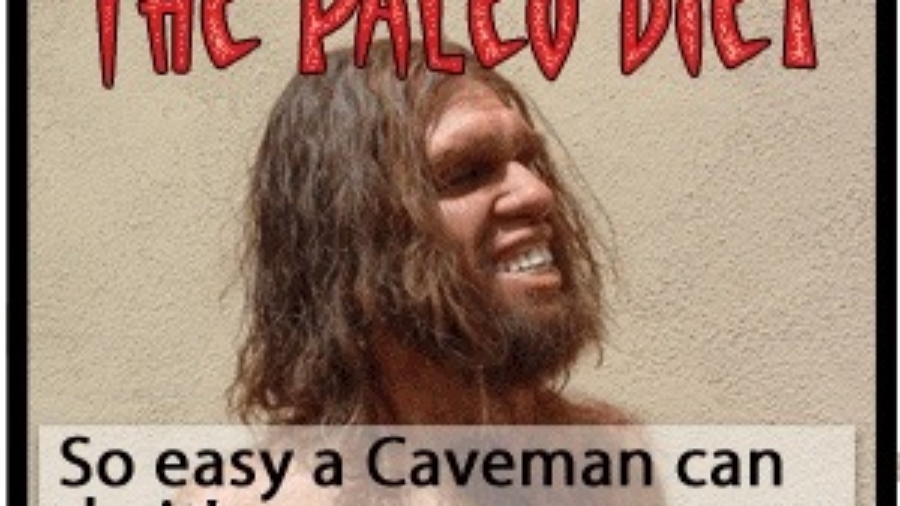 I have been listening to the Paleo Podcast with Rob Wolf  talking about a video on Ted Talks. The video is by Research Associate from the Department of Anthropology at the University of Oklahoma, Christina Warinner. The title of the talk  is “Debunking the Paleo Myth”.

I am open minded to new information on this subject and watched the video before I  listened to all of  to Rob’s podcast. On watching the video I was surprised. Christina Warrina is either a sloppy researcher or she was cynically attempting to alter facts and focus to suit her narrative on a topic that will no doubt get her alot of publicity.

The talk is littered with inaccuracies and insinuations, it is not balanced and contains a huge amount of information that is not new and leads you to false assumptions through the fallacy of selective evidence. I am not going to go through the details but in summary it was pretty disappointing especially because human evolution with respect to diet is something I am interested in and was hoping to get a different perspective .

An example from “Debunking the Paleo Myth”

Christina shows this slide in the presentation and then explains how the plate on the left has lots of red meat on it and how that red meat is not the same as the meat that would have been eaten by Palaeolithic man because game meat is much leaner.

This 100% true but at the same time fallacious because the unsaid assumption that it leads you to is that the Paleo diet recommends that you eat meat similar top the meat on the plate. This is not true.

I have read the Paleo diet and within the book it adresses this very issue and recommends the consumption of lean meats.

The video contains many  arguments I have heard before including the one about Omnivores having incisors and much shorter intensities to humans. Which is true but again misleading because man unlike any other animal has been shown to using fire for the last 200-400 thousand years (evidence of Homo sapiens have existed 250-400 thousand years)  Rob wolf who is the aithor of “the paelo Solution” has gone through the video minute by minute responding to the video which can be found in audio or blog post